As a cultural and social historian, my central question is how Confucian literati produced their knowledge of society and culture in 1200 – 1800 China. History of the book is my first field and the first perspective I took to answer this question. It allured me to other academic fields – analytical bibliography, textual scholarship, history of reading, intellectual history, and history of knowledge.

My academic interest in book production and collection began during the decade (1992 – 2002) I worked as a book editor for People’s Publishing House in Beijing, where I managed publishing projects in Chinese history, archaeology, and the art. When I went abroad to pursue a doctorate at the University of British Columbia (Vancouver, Canada), I wanted to study how the texts around which Chinese intellectual traditions were formed came into being. This led me to book history and my first major publication in T’oung Pao, the leading European academic journal in Chinese history, on the publication of the Jiaxing Buddhist Tripitaka ( Jiaxing zang 嘉興藏) in the 16th – 18th centuries. Several years later I completed a case study of the household publishing (jiake 家刻) in the gentry society in Ming Hangzhou.

I continued this line of research when I transferred to the University of Oxford, but shifted from book history, which I found too constrained by the particular history of the European book, to a history of reading. My dissertation is thus far the only work to examine this topic as a problem for traditional Chinese knowledge acquisition and innovation.

In the meantime, I wrote and published the first book in Chinese on the theoretical assumptions and methods in historical studies of European reading practices.

In 2016 I began to focus my work on Neo-Confucian knowledge culture in late imperial China, in particular the knowledge-power relationship. Those preliminary studies are being integrated into my book-length manuscript in progress. 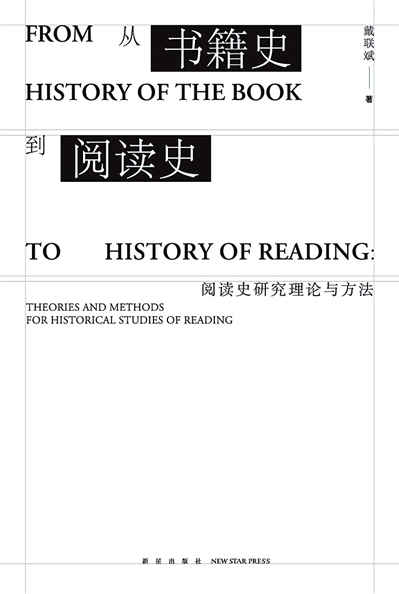 2016. “From Philology to Philosophy: Zhu Xi (1130 – 1200) as a Reader-Annotator.” In Canonical Texts and Scholarly Practices : A Global Comparative Approach, 136-63, eds. Anthony Grafton and Glenn W. Most. Cambridge: Cambridge University Press. 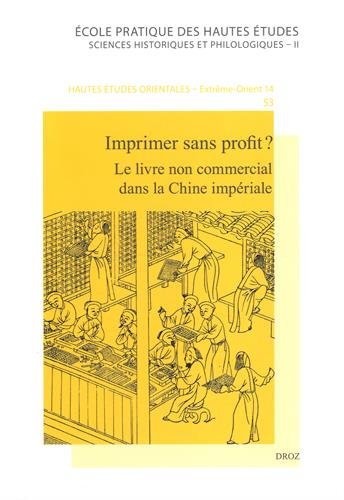 2014. Review of Home and the World: Editing the “Glorious Ming” in Woodblock-Printed Books of the Sixteenth and Seventeenth Centuries by Yuming He (Cambridge, MA: The Harvard University Asia Center, distributed by Harvard University Press, 2013). The Bulletin of the School of Oriental and African Studies 77.2 (June): 415-17.