Currently I am revising my dissertation into a monograph manuscript, entitled Learning to Be Learned: Neo-Confucian Knowledge Culture in Late Imperial China.

I am also involved in two editorial projects with Professor Timothy Brook.

One is to publish a volume tentatively entitled Visualizing China’s Imperial Order: the Material Production of Dynastic Power based on the lecture series and symposium we organized in 2015 – 2016 at the University of Alberta Museums.

The other is to publish three volumes tentatively entitled Ming Statecraft: Chinese Agendas of Political Economy, two volumes of translations from Qiu Jun 丘濬 (1418 – 1495), The Supplement to the Explication of the Great Learning (Daxue yanyi bu 大學衍義補. 1487), and a third volume of essays on the political philosophy and administrative programs of the mid-Ming dynasty. 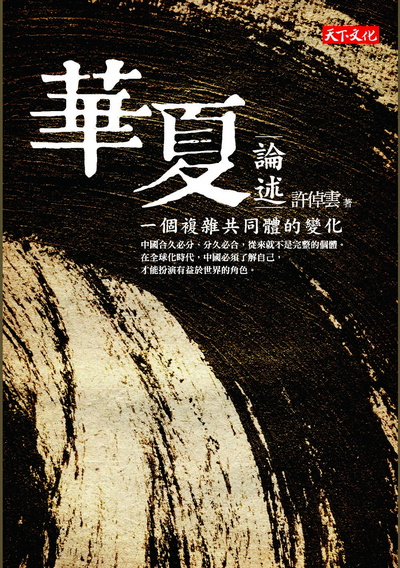